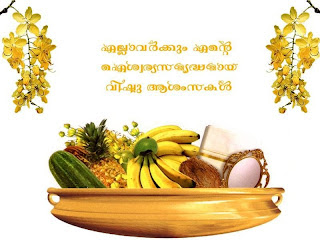 A new supposedly Montessori school called Blooming Buds is opening up two blocks from my place. I went and had a peek during the inaugural function yesterday evening. The director seemed a little irritated to have to leave the side of his VIP guests (he had called an IAS officer to cut the ribbon) and the post-inaugural high tea that was going on. I casually mentioned the name of my organisation and it helped a bit - he was more attentive and respectful. (The name does wonders though I feel a bit embarassed to cite it for personal gratification.)

No, he hadnt set the fee structure or the admission process. He would let me know in early May about the selection process and classes would start in June only. He is yet to even recruit teachers. I guess he found this nice house lying vacant and decided to renovate and do some business. And what better business than schools in India? And anything by the name of Montessori sells these days.

Only, our watchman wanted to know if montessori meant a school for mentally retarded children! He said he saw many such kids being taken for the function.

I hope they dont plan to nurture Blooming Idiots in the end.